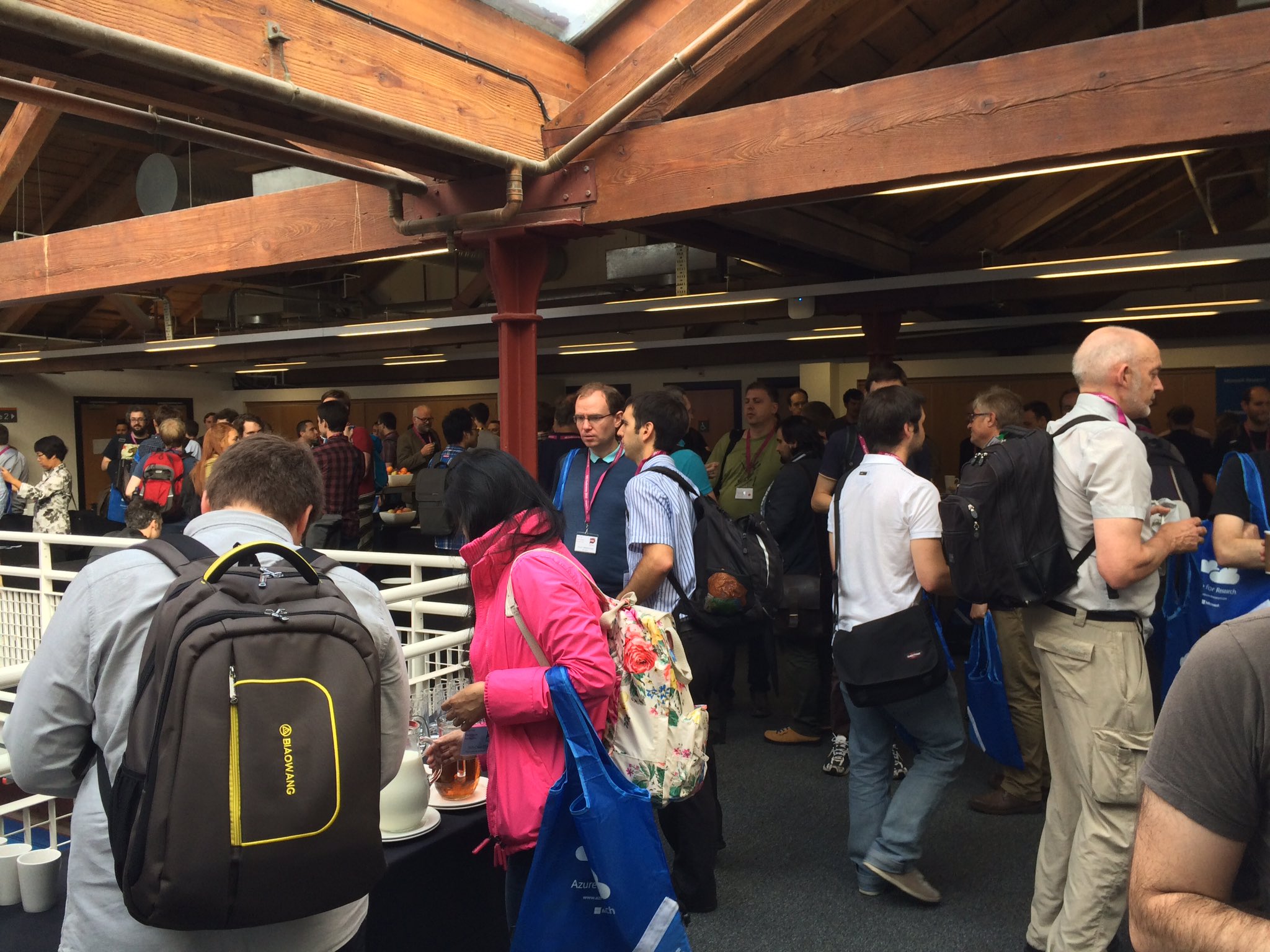 Following a long train from Southampton to Manchester last week, I arrived at the First Conference of Research Software Engineers (RSEs) in the Museum of Science and Industry. This conference aimed to bring together members of the research community who use and write software that supports research. Opportunities to discuss the issues that affect both the RSE community and the wider research community were in abundance, along with some technical workshops for learning the latest techniques in research software engineering. Talks and workshops were split over the two days of the conference, with some in depth discussions including "The Role of the research Software Engineer", and the UKRSE Annual General Meeting.

Some eye opening facts were highlighted in the plenary talks, such as,

In the hope that it may sway others interested in the RSE community to contribute and attend next years conference, I'd like to list few of the highlights of my experience at RSE2016: 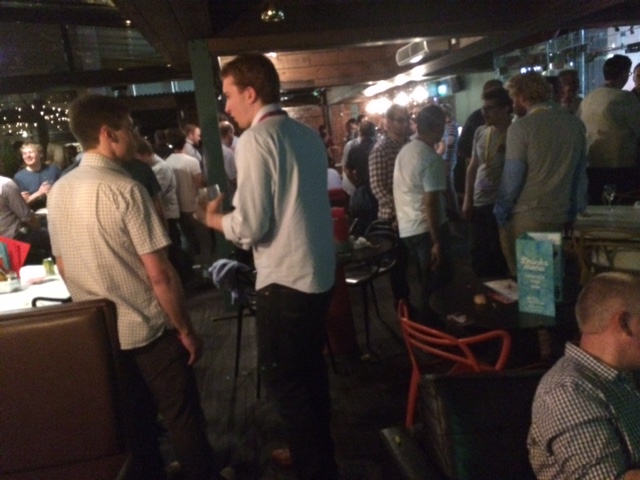 Material from a few of the workshops I attended are available online at the following locations,

To summarise, this was a hugely successful first conference for the RSE community. The atmosphere were extremely supporting and friendly, and as many others have agreed, I felt very much that I was in the right place at RSE2016. I'd like to reiterate that this is not a conference on computer science, nor is it a conference on any particularly scientific topic, but it is for the people who like to do research and also really care about the code and reusable software aspect.

I would thoroughly recommend going to next years conference, taking place around 7th September 2017.

Many thanks to the conference organisers for a great event!